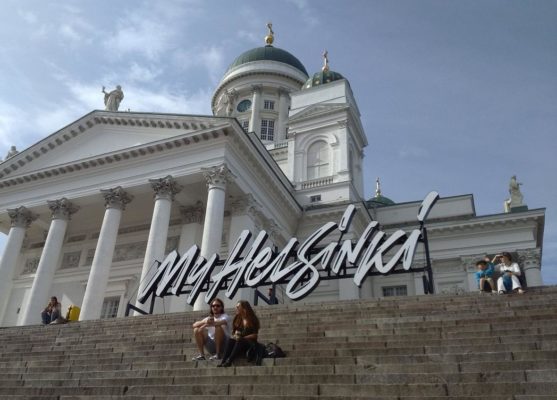 “We are in a hurry” or “We have to be there on time” – these are the most frequent sentences I remember from the Foreign Correspondents Programme 2003. This year, the focus on punctuality was not so intensive but still it is one of the most common features any traveller would encounter in Finland. Therefore, the best of the FCP 2019 for me was not anything from the programme itself (even though the programme was fantastic) but just the pure fact how things can work. And the FCP programme is part of it.

Buses are on time, boats are on time too, as well as trains. People come on time to lectures, there is no waste of time. This is not very common in the Czech Republic. If you ask four people the same question you’ll get five different answers. Any time I came to Finland, this did not happen to me at all. 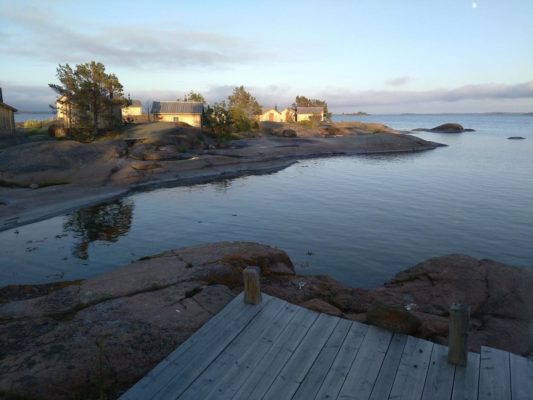 Each time I had to deal with any Finnish officials everything went smoothly. Including my reportage trip ten years ago. Even the guard at the front door in different institutions knew I was coming, I could speak English with him/her and s/he (should I rather use hän?) knew where I was supposed to head for the interview. It may sound a little bit strange but I am not used to such smoothness from my home country. Even though my schedule back then was very tight I was everywhere on time and everything went without the slightest delay. I have the same experience with the FCP both in 2003 and 2019. All parts of the programme followed each other without any difficulties.

In this respect, for example I remember the visit to the Childrens’ Hospital this year. I was stunned to find out that you can get an appointment within 2 weeks and in case of more important medical problems almost immediately. It seemed almost unnatural in the hospital that it could take longer. This is a common thing in my country. It can take several weeks sometimes even months until you get a medical appointment so it felt almost unreal to me that somewhere it could be so easy.

In terms of this, not only is the FCP a programme for journalists to get more insight on important Finnish topics but also on the Finnish lifestyle. Foreigners may sometimes find the Finnish punctuality annoying. Sometimes they might want to challenge it with their own unpunctuality. On the other hand, this very functioning state and society can be the clue why Finns are considered to be the happiest nation in the world. At least, it is the answer to this question for me. 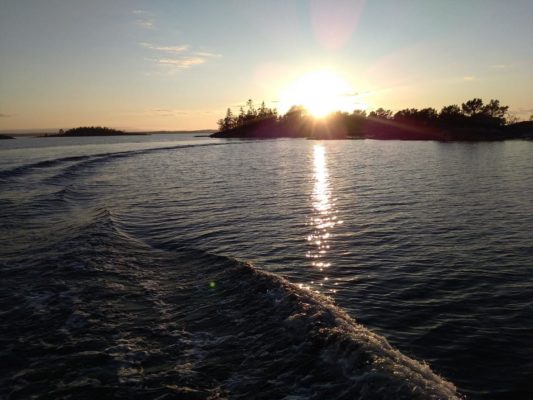 Veronika is currently working as the Deputy head of the desk for Czech Television’s Planning and Analysis Desk. Before that she has worked as a reporter for the Czech Radio for over ten years. In the radio she worked as a parliamentary correspondent, for example. After she participated to FCP in 2003, she reported for Czech Radio about Finnish political situation before the 2009 EU Elections. Now she would like to broaden and update her knowledge to create more accurate and profound coverage from Finland. View all posts by Veronika- Czech Republic

One thought on “Why Finns are so happy? Because the whole country works so well”