Most of my colleagues (and friends to be) who came before me (and whom I am so looking forward to meeting in person in a few days) started their articles by saying who they are. As a natural rule-breaker, I thought I would do things slightly differently starting my article by saying who I am not. So here it goes: I am not another black young guy who came from some part of Africa where there is only poverty, war, and no poets. 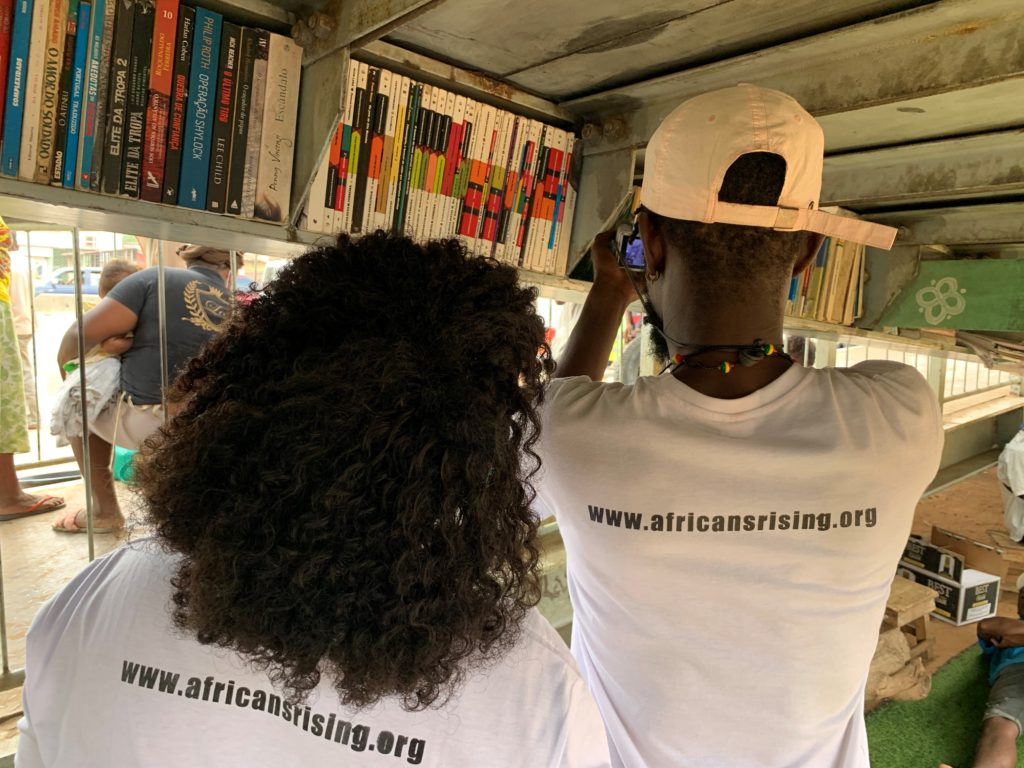 My decision to start this article with this definition – which I hope will help you break this condemning stereotypical narrative so often reproduced in the Western media – came from a topic discussed with a British friend of mine in a recent conversation.

A profile interview I had written in Luanda about this amazing spoken-word Angolan artist had just been published by BBC News UK. He phoned me straight away to say how pleased he was with my “journalistic achievement”. But not only that. He confessed he was “a bit surprised” too.

“I didn’t know there were poets in Angola too,” he said, with pure innocence.

I was shocked. Not exactly because of his question, which, by the way, I knew meant no harm, but for having just realised at that very moment, how reduced, and limited, one’s views of others can be when they don’t get to see the “full picture”.

Had my lovely friend – who has never left Europe – been exposed to more media content or literature that not only portrayed Africa as a place of people in need, diseases, and war, he would certainly know better. Understanding that there are people, feelings, ideas, beauty, and poets in Angola too. And that for me is the highest importance of platforms such as the Foreign Correspondents’ Program in Finland: the opportunity to share experiences and break stereotypes.

As an Angolan journalist, with a life and heart divided between London and Luanda, learning about others has been one of my main objectives and pleasures over the last few years. But I don’t just mean learning about people from what I see or read in the news. I am very much more interested in learning about people by chatting with them and trying to understand their likes and hates on a more human level. And that’s one of my biggest expectations about going to Finland: getting to know, and hopefully understand (maybe improve my Finnish too!), people from the so-called “happiest country in the world”. 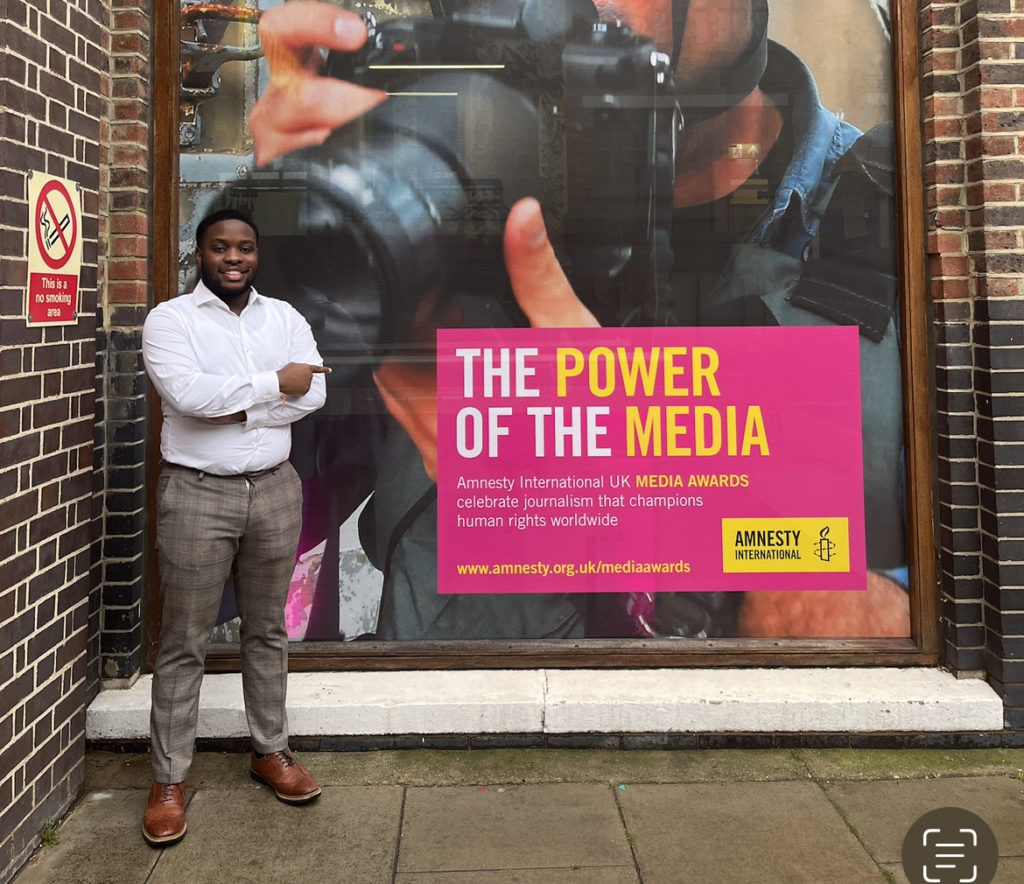 Freedom has several dimensions for me. As a person, it is a non-negotiable principle. But as a journalist from a not-so-friendly press freedom country (Angola) it is fundamentally an element for defending the truth and maintaining a democratic society.

Finland has an exemplary record when it comes to press freedom. So I look forward to learning more about the practices of the Finnish government, journalists, and civil society to achieve this.

Lastly, but not least: I’m of course looking forward to tasting both the Finnish Vodka and pancakes.