We are living in the world which is changing so fast, so dramatic and in so many ways that a decade and a half seems like a whole eternity. I was a participant in FCP almost 15 years ago and it was a time of optimism, economic growth, political stability and prosperity in general. 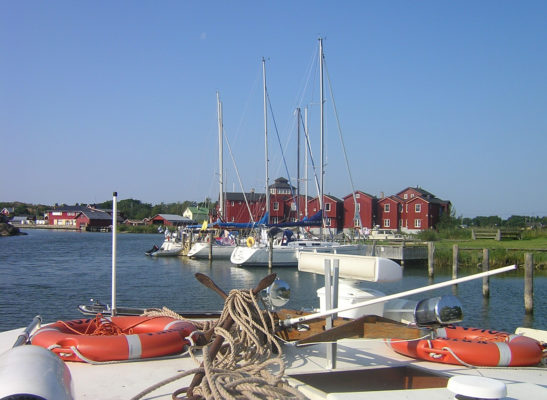 EU doesn’t have any problems with understanding its fundamental values, roots and civilization acquisitions like democracy, rule of law, human rights and freedom. My country, Slovenia, had entered in the EU 2004 and it became one of the rising stars of it. We were young member, post socialistic country with big, endless expectations, with so many goals and dreams.

And Finland was one of greatest examples of advanced country, country with vision, responsible political elite, open society. Slovenian politicians were talking a lot about Finish education system, social welfare state, about its IT-companies, Nokia and so on and on.

But the romantic years if I may define them so they did not last very long. The fall of a giant in global investments banking, American Lehman Brothers, was just the first domina. The decade of permanent crisis has began. And we were not ready. Economic crisis with social impacts, Greek crisis, bankruptcy of banks, the fall of many great companies that looked almost untouchable a few years ago, new loosers of globalization, the middle class erosion, political radicalization, rise of nationalism and populism, migration crisis with its security and humanitarian dimensions, brexit, Trump, Putin 2.0 … Wow. New Europe? New world? New Finland?

My memories on this Nordic country are just incredible great, I had fantastic time here. Not just Helsinki, also border with Russia, Lahti, Rovaniemi, Inari, Åland, Tampere, hanging around with inspired young journalists with all the professional life ahead. Freedom! And I stretched any stereotypes I maybe had about the Finns. I was young, at the beginning of my professional career so I saw this programme as a great chance to expand the horizon of my journalistic skills and knowledge. And from the time perspective even more I see that all my expectations about Finland and about the programme were correct. 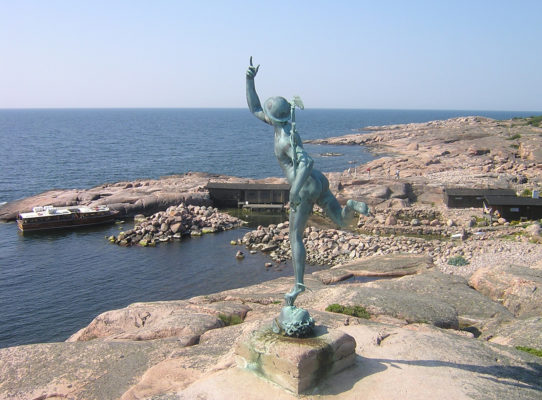 Now I am coming back more mature, more experienced. In the different time. I am Editor-in-chief in the second biggest Slovenian daily based in Maribor, second biggest Slovenia city in the northeastern part of Slovenia. I was leading our correspondents office in Ljubljana for 6 years before I got the biggest challenge – to be a leader in a very difficult times for media. We went trough dramatical restructuring in the last decade. So many new formats and platforms to present the stories are available.

On one side I see the chance to come to Finland again as an opportunity to refresh my knowledge about the country, about the new facts, trends, phenomenons, observations and stories. But also to get the answers how Finland is facing and managing all the challenges, fears and opportunities of the “new reality/new world/new Europe” I was writing about. But not only that. I am looking forward to talk to you, dear colleagues, to discuss topics I mentioned in for formal and especially also informal formats.

Matija is a Slovenian journalist who participated to FCP in 2004. He is the Editor-in-Chief of quality daily newspaper Vecer. Vecer’s circulation is roughly 20.000. Vecer’s online version Vecer.com is the 12th most read portal in Slovenia. Previously in Vecer, he has worked as a Current affairs Editor and he has been reporting from many parts of the world including Egypt at the time of Arab Spring. Matija has retained his interest towards Finland and he is very eager to see how Finland has changed during the past years: “It has been almost 15 years from the programme I had participated. A lot of things in Finland, in Europe and in the whole world have changed. I see this as a great oportunity to refresh my knowledge about great country and present the new facts, observations and stories to our readers.” View all posts by Matija - Slovenia